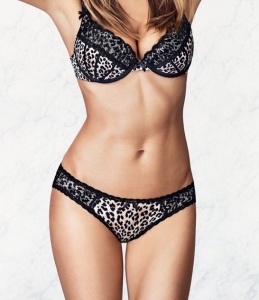 Who is the Bustiest?

According to a recent study – commissioned by Triumph International Underwear company, British women have the biggest busts – now who would have thought that?

The survey, conducted by GFK, a German market research firm, found that the average British bra size is a DD cup. The survey was conducted in 7 countries (1000 per country) and further found out that Continental Europe and Asian women wear a B cup, and American woman wear a C cup. 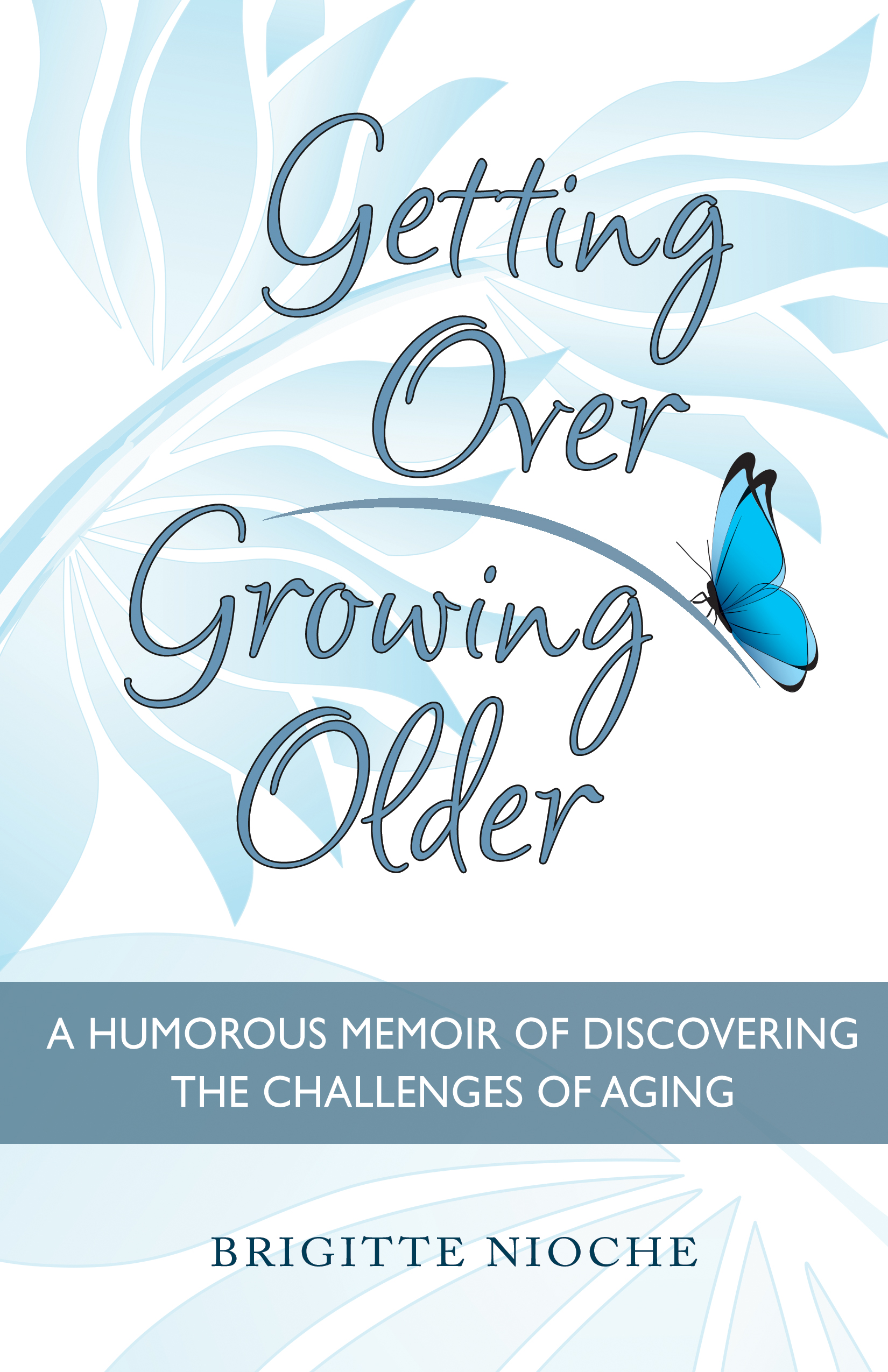